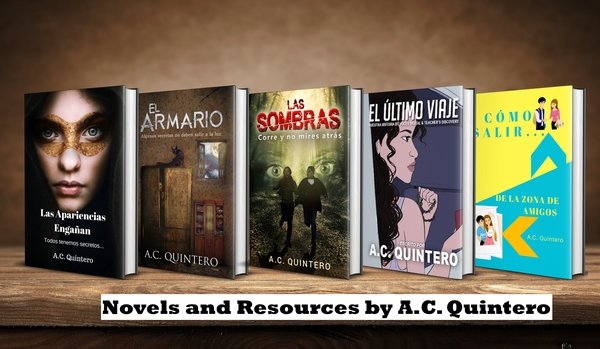 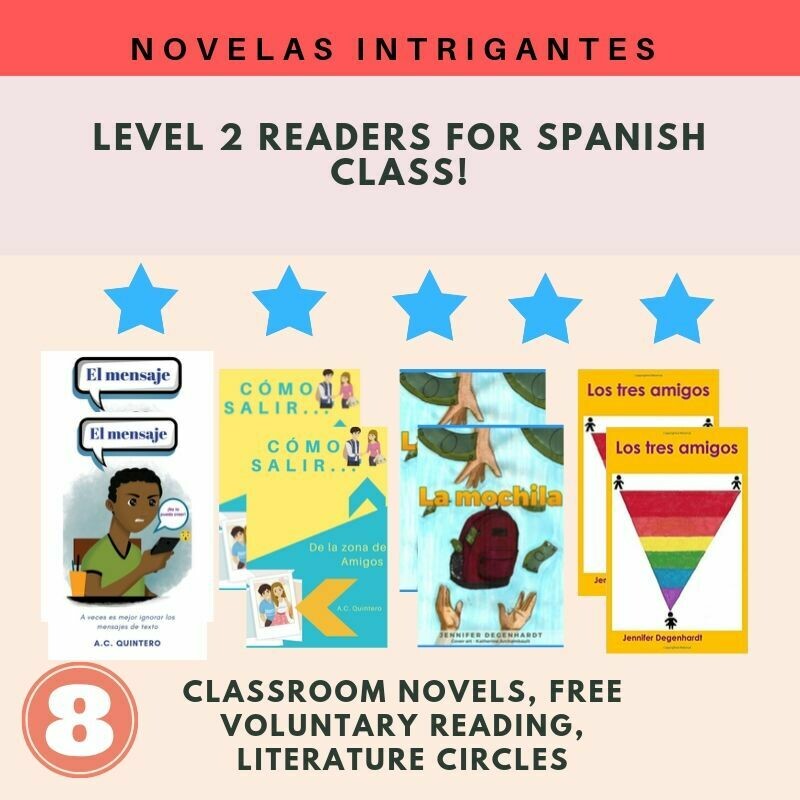 Adán’s life is turned upside down when he gets an unexpected and heart-wrenching text message from a friend.It is a text about his beloved girlfriend, and it’s not pretty. At first, Adán does not think much of the text, as he knows students love to spread rumors and gossip. He would rather focus on his upcoming test on the capitals of Spanish-speaking countries, than indulge in petty high school drama. But as he considers the last few days talking to Fiona, a startling picture starts to emerge. Why has she been incredibly secretive and avoiding him like the plague? Adán tries to keep his cool. So, instead of going into full panic mode, he hatches a plan. He may be risking everything to uncover the truth, but he knows that the truth will set him free. Will it be worth it?

We’ve all been there. We have an amazing friend, who knows everything about us. We do everything together. We even finish each other’s sentences. It’s crazy! Then, one day, while harmlessly hanging out and laughing at each other’s jokes, something shifts. Our eyes glisten and our heart jumps. We are helplessly swept away by the wave of attraction. Before we know it, we are head over heels in love, but hopelessly stuck in the friend zone! Lena and Tristan can definitely relate! They are best friends, video game enthusiasts, and running buddies who explore the beautiful city of Bogotá, Colombia. But when their relationship starts to change, they realize that are in uncharted waters. They’d make the perfect pair, but must fight a few uphill battles. Will their lifelong friendship help or hinder any chance of romance? Find out in "Cómo salir de la zona de amigos".

As if teenaged friendships aren’t hard enough...Marissa and Jack have been best friends for as long as they can remember, only having troubles when Jack wasn’t always honest about himself. Despite their differences, their friendship endures. However, that friendship is challenged when a new student, Julio, moves to town and upsets the longstanding dynamic between Marissa and Jack.In this level 2+ book, which includes aspects of Puerto Rican culture, readers learn useful vocabulary and are introduced to a progression of verb tenses through the easily understandable plot — understandable even if the emotions of the teenagers are not.

For Oscar, life is good. Living and working with his cousins in Dodge City, Kansas, he is living what one might call the American Dream. After many years Oscar finally receives his permanent resident card (green card), and opens a business, a house-painting company. The work is steady and honest. In fact, it is so constant that Oscar looks to buy a new vehicle to support the business. He is offered a truck at an incredible price, but he has to travel to San Antonio in order to pick it up. What should be a quick 2-day trip, turns into one of panic when Oscar loses something he worked so hard to achieve.Michelle is also living a good life. She and her husband, Marcos, live in Las Cruces, New Mexico. Michelle and Marcos work hard - she as a delivery driver and he as a restaurant manager - in the hopes of bringing the rest of the family to live with them in New Mexico. Marcos is originally from Mexico and has two daughters who still live there with his mother. What the couple lacks, however, is the money needed to secure a lawyer to help with legal paperwork. On one particular trip to San Antonio, though, Michelle’s luck seems to turn when she finds a large sum of cash - a perfect solution to her problem. Or is it?Learn how the lives of two people on separate journeys intersect in San Antonio, one of the colonial cities of the southwest United States.